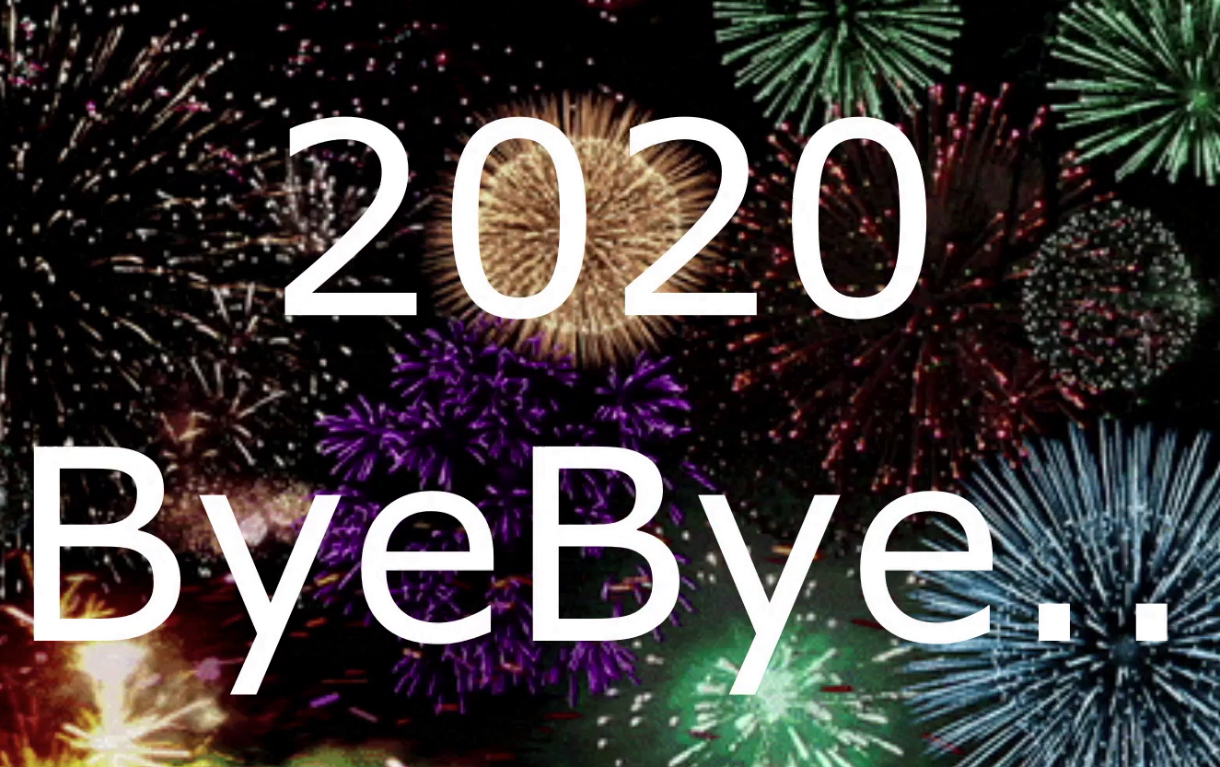 Keith Cornell has been named as Chairman of poLight, the Norwegian company developing autofocus actuated lenses intended primarily for the mobile phone industry.

The appointment reflects poLight’s belief that its propietary technology is set to make substantial inroads into its target markets.

“poLight’s products will revolutionize mobile phone camera usage as well as provide new opportunities in other sectors such as medical and bar coding,” said Cornell. “I look forward to working with the excellent investors and management team in driving poLight’s successful growth.”

Cornell has more than 20 years’ experience in the telecoms and technology sectors, and joins poLight following the recent successful sale to Samsung of Nanoradio, a Swedish semiconductor company, where he managed the process of selling an innovative wireless chip developer.

“We are very pleased to have such an experienced industry executive join our Board as Chairman,” said poLight CEO Christian Dupont. “poLight faces extremely good prospects and Keith’s leadership of the Board will assist us in achieving our aggressive growth plan.”

Effective autofocus and image handling technology is a key goals of cameraphone developers, if the challenges of incorporating such components into camera modules in a productive and cost-effective way can be met.

poLight’a platform is produced via a wafer-scale process, reducing the cost of the autofocus lens and of the resulting camera modules, and allowing it to exploit the economies of scale available in MEMS manufacturing operations.

The technology uses a piezo actuator to deform a thin glass membrane when a voltage is applied, altering the focus of the light passing through the module and changing the optical power of the lens. poLight believes that this approach can perform much faster than a traditional voice coil system. 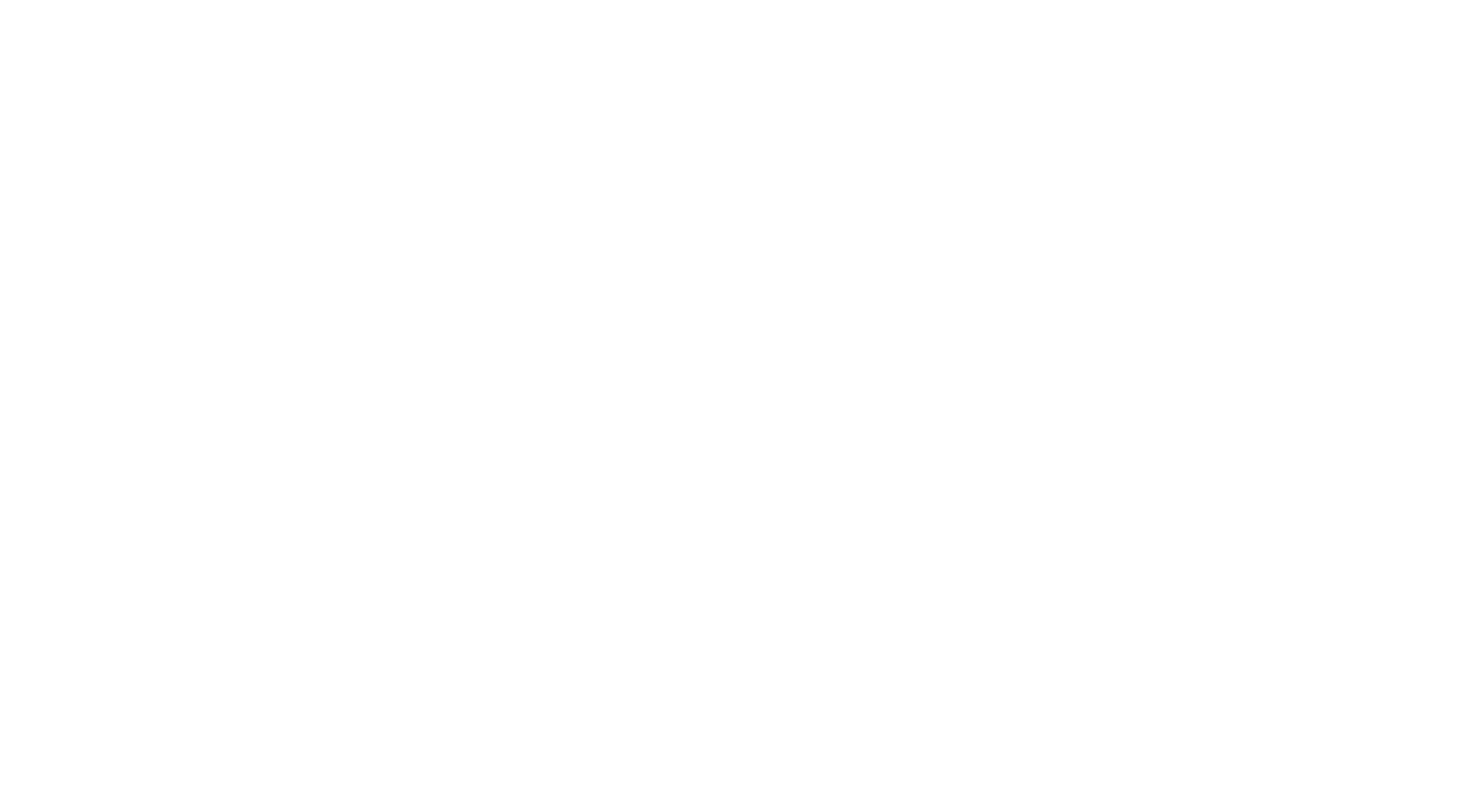 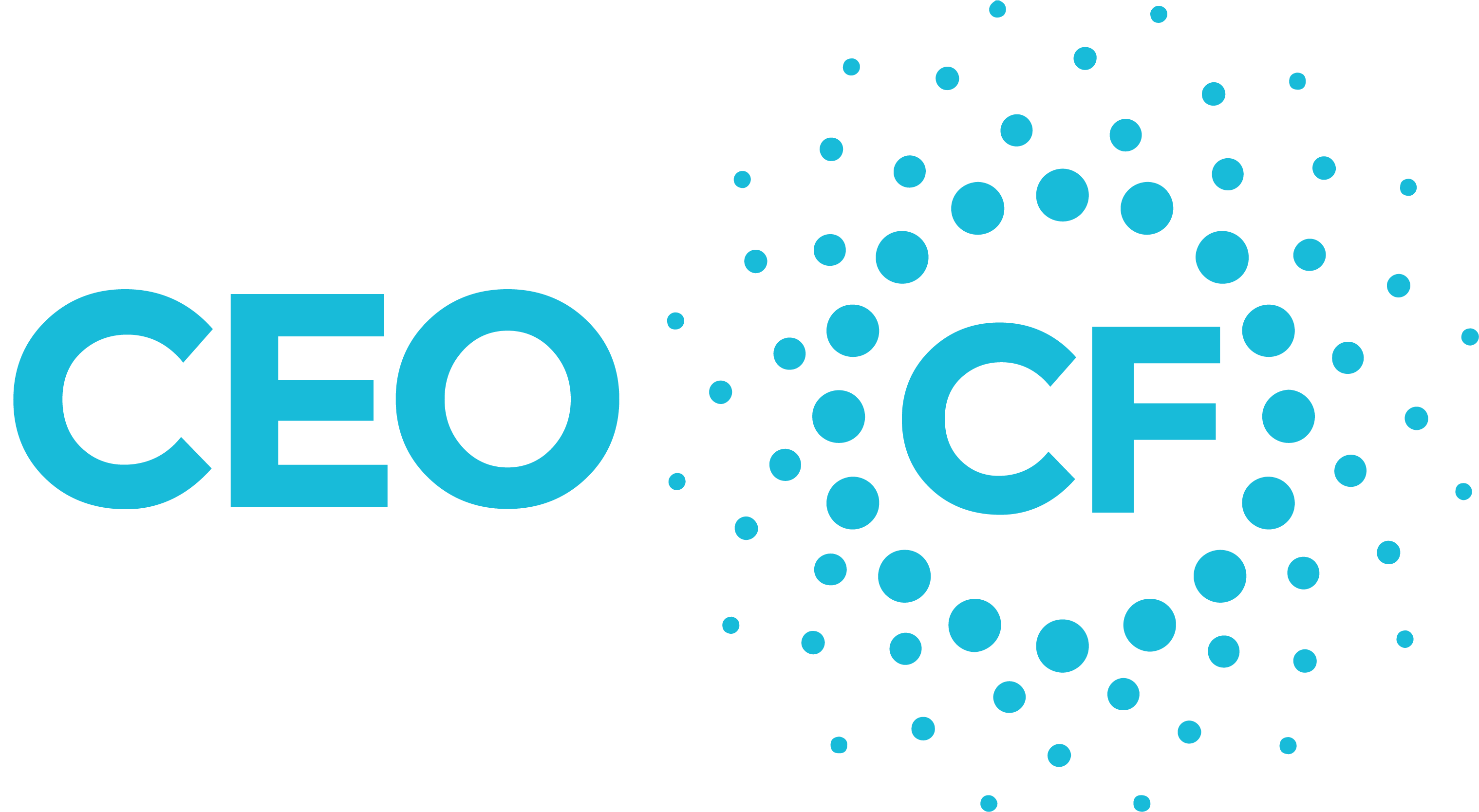